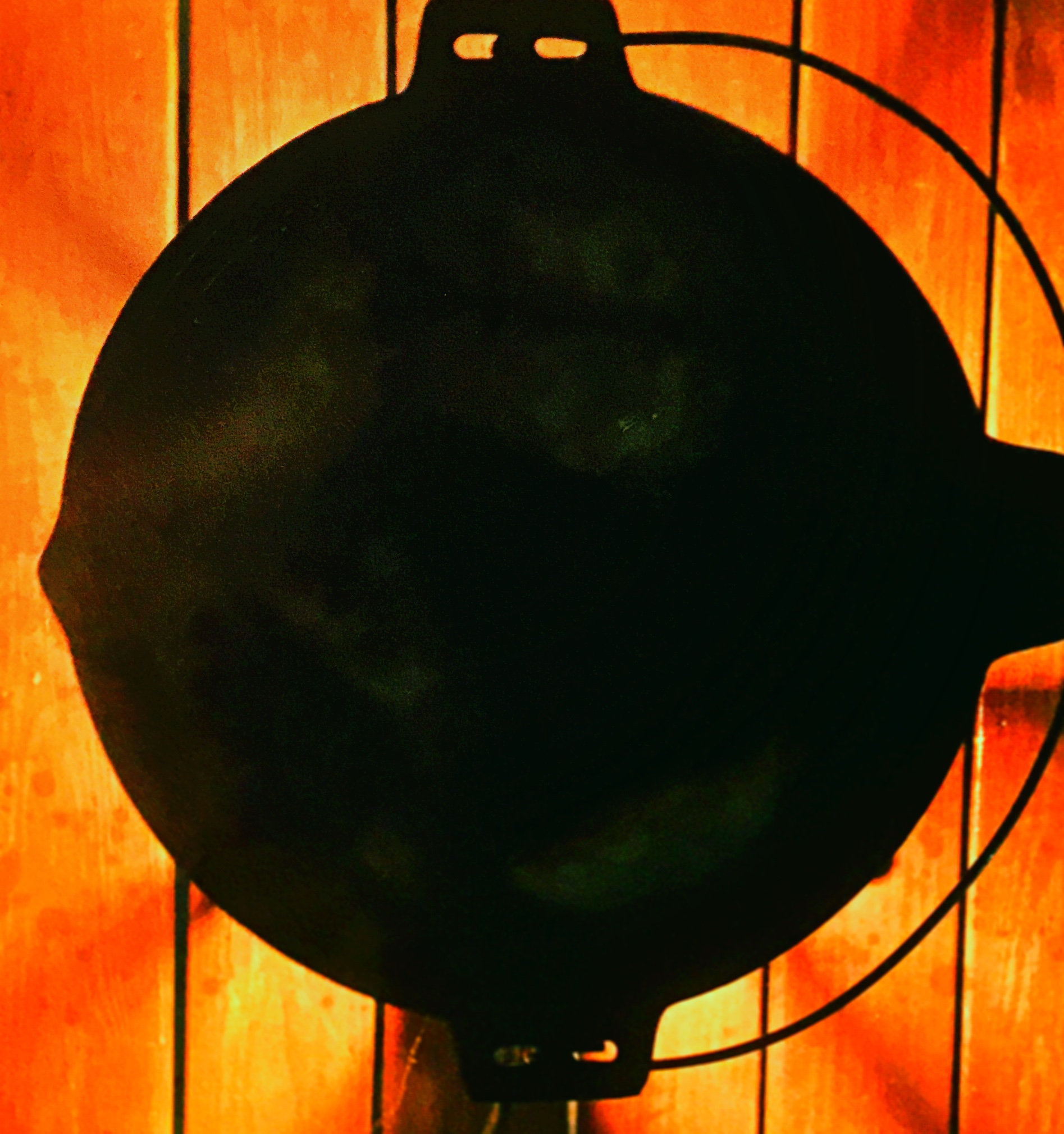 Chebureki. Get Your Hands Dirty And Your Soul Rejuvenated.

What Is Big, Meaty, Juicy and Must Be Sucked On While Held In Both Hands?

Chebureki is a distant cousin or half-brother of Empanadas and other similar dishes from a father who did a lot of world traveling. The cooking concepts are similar regardless of a country. The devil that separates them is in the dough and meat preparation details. Perhaps the type of oil used matters as well.

Arguing which variety is better is a waste of time. Some like black, some white and for whatever reason the rest of the humanity seem to be drawn to the Asian ones. Experiment with Chebureki, Empanadas and other varieties like you have conducted experimentation with various ladies and finally decided on the one you love to eat the most.

I don’t pretend I got the best recipe here. I tried several ways to cook Chebureki and came up with the one that works for me. I measure success by the willingness of babes who are watching their waistlines to consume more than one piece. This recipe normally tricks them into taking 3 thick ones which leads me to believe that the method works.

Why Chebureki? I like ethnic, simple peasant’s food. It is real, non pretentious and extremely tasty like a slightly chubby, juicy country girl. You leave her with a guilty feelings of violating personal standards but also knowing that sometime later you’ll be back for more.  Chebureki is exactly that. A heart warming, comfort food that looks kinda awkward even on the oversized plates.  They are made to be touched and sucked on – no pun intended. Read on.

Chebureki is the food that poor people used to make out of simple, fresh and tasty ingredients without too many appliances around. They are meant to be eaten on the go, by holding them in hands – no knives or forks. Bite the top off and slowly drink the juice out of it, taste the flavors, have a gastronomical orgasm, then put sauce in the opening and slowly eat the rest chasing it with wine or vodka.

Make 3 – 4 per person. Unless you are making other things to eat.

I like cooking Chebureki together with my family and guests. If you miss good quality family time – try making them with your loved ones. Take this advice from deeply family oriented man and try it. It works. Just make sure everyone participates in cleaning up the mess as well.

Cooking together helps breaking the ice, opens people up, makes us communicate freely and be more natural. I like the chaos of cooking when some dishes are still being worked on while others are already being served hot off the fire in the middle of the messy table. Everyone is having a great time working on their things, laughing, eating, drinking and communicating.

Time flies by very fast this way and I still yet had to see one bored guest on these types of parties.

Chebureki, along with Pelmeni, Khinkali, home-made Pizza, and other dough-based foods are exceptional candidates for these kinds of cook-offs. Relatively quick and easy to make – they fill folks with joy and happiness. The extra calories you gain can be later worked out in a gym or through intense and repeated copulation.

One thing to note. Please be careful with boiling oil when cooking Chebureki. I strongly suggest doing the actual cooking outside. First of all, the smell of hot oil – no matter how good your kitchen exhaust fan is – will fill the house with that cheap Chinese takeout smell. Secondly, in case of a fire or a spillage – the damage is easier to contain when it happens outside. Make sure the kids are kept away from the place of cooking at all times.

Boiling oil burns are not fun at all.

The temperature of the oil is crucial. If the oil is too hot, it will burn the dough while the meat will remain uncooked. If it is low – the oil can overcook the meat and evaporate the juices resulting in pale and dry Chebureks without that yummy crust. Use a good thermometer to measure the temperature of the oil. It avoids guesswork. I suggest Thermapen by ThermoWorks. If you don’t have it, there are some hacks available covered in the recipe.

If you are a guy reading it – use the thermometer. The key difference between male and female cooks is that by and large men prefer a scientific approach to cooking, meaning that we measure the ingredients, temperature and duration of the process.

Females have intuition built into their DNA and all of these details bore the shit out of them. Show me a woman who does everything by the recipe. Unless she is very young and just exiting her parents’ nest – every girl just knows what to do and when. Unless she cooks macarons.

Men love precision and prefer to base their recipes on scientific evidence because our intuition is generally shitty. Perhaps that is why most of the best selling cookbooks are written by men. Just look at The Modernist Cuisine guys or ChefSteps. Some of their instructions read like a chemical lab manual.

In any case, use a fucking thermometer.

Have fun with Chebureki. Stay safe from hot oil and enjoy this amazing dish and great company that hopefully helped you make them.

P.S. Be grateful for the gift of life and erection. Fuck daily and make her come like there is no tomorrow.

For those of you who no longer experience much of sexual desire although your girl still looks appealing – try this thing. I heard notably great things about it. Gainz Wave. People who tried say you’ll be jumping her like an 18-year-old guy and no chemicals are involved.

Thank me later.  Works on girls too!

With Peace and Love – your Adult Kitchen Master.

No Replies to "Chebureki. Get Your Hands Dirty And Your Soul Rejuvenated."