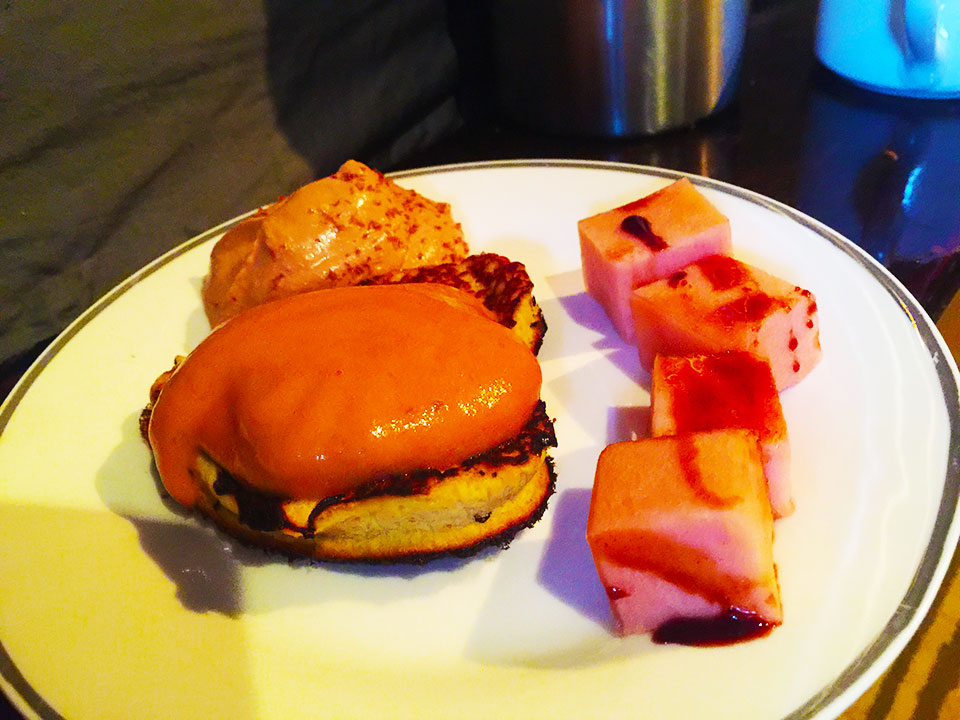 You Going Bananas Can Be Good For Her Ass

If she likes pancakes in the morning but her ass starts getting those nasty cellulite indents and a diet comes to mind – this recipe may be a step in the right direction. I don’t think carb limiting diets would embrace this approach but if you are on any of these diets this a wrong website to look for recipes anyway.

A 7 inch banana contains lots of carbs and sugars. As a result – you are not helping your body to burn fat in the most optimal way. Think of it as an opportunity to get off flour dependency and to try something new. Bananas are fun to play with, no pun intended.

As for the recipe at hand, – try it out instead of usual pancakes. If you are not a diet freak – throw in some chocolate chunks in the batter or blueberries if you want to make it more interesting.

The key here is to ensure that your babe is fed in the morning. Isn’t that the ultimate purpose of any man’s life?